As my daughter has reached school age, my first priority in homeschooling has been to teach her reading.  Reading is the foundation upon which she will be able to gain access to lots of great books and information. My daughter is now 5 and 1/2 years old, and we've been doing formal reading lessons for about a year. She has progressed beyond the simple phonics-based books and can now read words like "delighted", "memories", and "laughed" with no trouble.

I wanted to share some of my favorite resources for teaching reading. And these aren't just for homeschooling families!  According to The Well-Trained Mind (which is one of my favorite books about schooling), "Sometime around the age of four or five, most children are ready to start reading." Reading is so fundamental that it seems like a great idea for all parents to be involved in the process of teaching reading.

The list of favorite resources is broken down into reading programs, homemade resources, and early reading books. I've also included a short list of some resources that did not suit us. 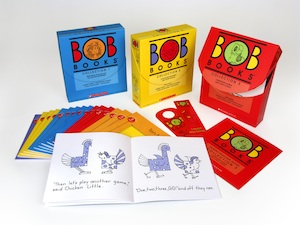 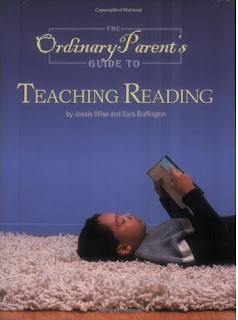 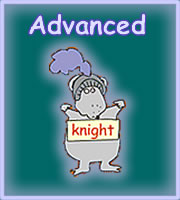 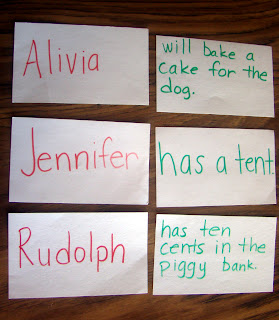 Our Favorite Books for Beginning Reading 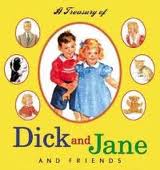 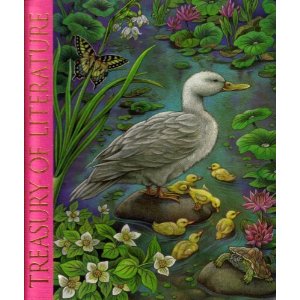 Reading Resources That Didn't Work for Us 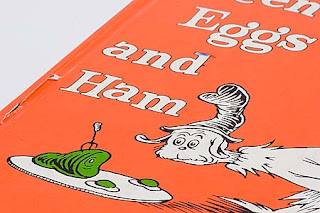 What are your favorite resources for teaching reading?  Do you want to hear more about my approach to homeschool, or do you find this to be a topic of little interest?
Posted by Sarah Smith at 6:00 AM 7 comments: 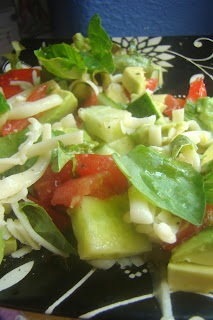 After a long, hot trip of running errands with the kids, I whipped up this simple chopped salad for lunch.  It takes less ten minutes to put together, and what a refreshing treat!  Great fresh flavors from the garden in the form of basil, tomatoes, and cucumbers combined with creamy avocado and the zest of fresh lemon juice.  Mmm, good!

Lemon Basil Chopped Summer Salad
Serves 1
*The test of a good olive oil is that it should solidify in the fridge overnight.  I store most of my olive oil in the fridge for freshness, but do keep a small amount at room temperature for drizzling over salads.
Posted by Sarah Smith at 6:00 AM 2 comments: 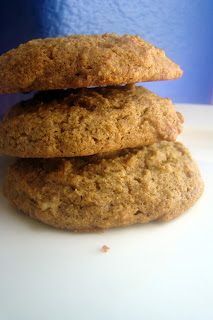 My husband loves molasses cookies, so I recently developed this recipe for him.  These cookies are soft and chewy, or if you freeze them they become more like a crispy gingersnap. My husband has proclaimed these to be the "best cookies ever"; although I've never been a huge fan of molasses cookies, I do enjoy these. 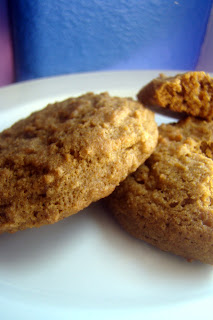 *Save time in the future by doubling this recipe!  Then just store the cookies in the freezer and you'll have plenty to last awhile.  They are delicious even straight from the freezer, and that makes them more like a crispy gingersnap instead of a soft cookie.
**One tablespoon of molasses may not seem like much, but since sucanat is dried sugar cane that still has the molasses in it, these cookies will have plenty of molasses flavor.  Blackstrap molasses is a great choice because of it high nutrient content.
***My family has found white rice to be much easier on digestion than brown rice as we transition off the GAPS Diet.
Posted by Sarah Smith at 6:00 AM 6 comments: 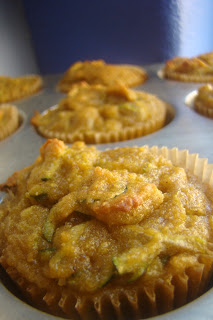 In this season of abundant summer squash, I often have fridge drawers loaded with zucchinis. One great way to use zucchini is to make muffins. These zucchini spice muffins are sweet and tasty. What a great way to eat your veggies!

I love that these muffins even pass the 5-year-old test, despite the fact that my daughter seems to have reached the stage of being suspicious of most green foods (which she used to love).

Time-saving tips:
*I do not add baking soda to my muffins, as they seem to come out fluffy enough from mixing with an immersion blender (and Dr. Natasha Campbell McBride cautions about using too much baking soda as it can further deplete stomach acid and GAPS people tend to already have low stomach acid).  But if you want your muffins to be more fluffy, add 1/4 to 1/2 tsp baking soda in step 2.  More for more fluffy, and less for less fluffy. Watch out, though, that you don't fill your muffin cups very full if you add the baking soda.
**If you use an immersion blender to combine the ingredients, you can skip the step of sifting the coconut flour.  This also gives you less dirty dishes!
***While you are at it, why not make a double batch of muffins and throw one dozen into the freezer?  It doesn't take much more time, and they will make a very easy breakfast for some other week.

One topic I seem to get questions about frequently is the GAPS Intro Diet, which is an intensive diet that focuses on healing and sealing the gut walls.  This site has some great info on what foods are allowed on the Intro Diet. My family did the Intro diet after being on the Full GAPS Diet for several months, and I also repeated the intro diet again after about 8 months on GAPS.

I was exclusively nursing my 8-month old son when we did Intro and I had a VERY difficult time of it.  I should caution here that Dr. Natasha Campbell McBride does NOT recommend that nursing mothers do the Intro Diet; unfortunately I somehow missed that and didn't figure it out until I had already started Intro.  I had a very hard time getting enough calories and not feeling like I was starving (I dropped 4-6 pounds a week, and it took me a month to get through intro, so that was over 16 pounds in one month).

I tried to quit the Intro, but couldn't because my stomach would absolutely not tolerate eating other foods.  This was a huge shock to me, as I didn't think I had many digestion problems (and neither my daughter or husband had the same problems on Intro).  So I rushed the Intro as much as possible because I was starving, but still had bad stomach cramping for hours every day because my body wasn't ready to introduce new foods yet. Despite these problems, I had great results from Intro and felt amazing once it was over.

Round 2
I repeated the Intro Diet after being on GAPS for about 8 months because I wanted to once again accelerate the healing.  The second time around, Intro was much easier for me because my infant was eating some foods and not relying on me for all of his calories.  I was also able to include kefir and yogurt (since we had already gone through the full dairy progression), and this really helped in making sure I didn't have that starving feeling like the first time around.  I was hugely encouraged the second time to see that I did not have the same problems introducing new foods during Intro, so I was able to progress through it quickly without the severe stomach cramps.

Tips for the Intro Diet 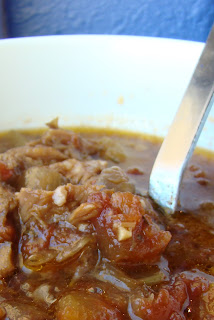 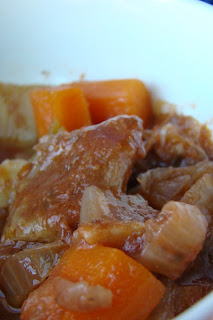 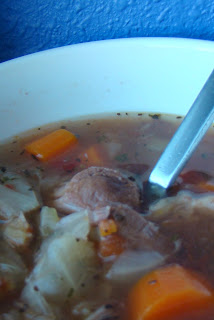